‘Selfie’ was named by the Oxford English Dictionary as the word of 2013 and is defined as:

“A photograph that one has taken of oneself, esp. one taken with a smartphone or webcam and shared via social media”.

Since then the term ‘Selfie’ has become common both online and offline, and it strikes me that the ability of a photograph to capture a moment has a powerful spiritual resonance.

Throughout Spiritualism we use a lot of visual imagery to try to understand complex ethereal concepts in an earthly context.

Angels are painted and sculpted, spreading their wings to protect us.

Our Spirit guides are often presented to us in the form of North American Indians, Nuns, Zulu Warriors etc.

And in Christian Spiritualism many Churches and Centres are adorned by the beautiful renaissance style imagery of Christ, His disciples and the teachings of the bible.

So what more powerful an image is there to capture than ourselves in our earthly form?

A simple selfie can capture the miracle of our earthly matter intertwined with our eternal soul.

You can read so much from a photo: the earthly suffering, the inner emotions, the soul’s transcendence.

Yet the ability to capture even the blandest of moments in time is still a relatively new technology on earth, only appearing in the 19th Century and taking many years to master the science and the skill.

Of course for the Victorians, intrigued by their many new technologies and profound thoughts of the after-life, Spirit Photography opened the door to a whole new journey of discovery. Mediums of the time attempted to capture spirits on camera, with varied results. And with that early technology, who knows how reliable the results were?

More recently, with the proliferation of video and digital cameras, the phenomenon known as Orbs is widely reported. These small specks of lights appear on film and cannot be traced to an earthly light source. They are believed to be evidence of a spiritual presence. 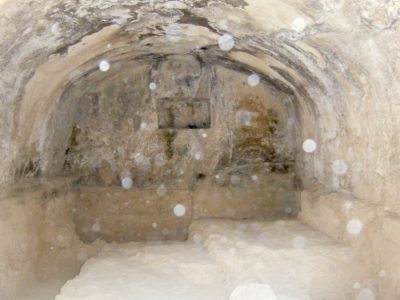 All these evolutions and applications of photography continue until in 2013 the camera phone and a social contract that makes selfies to be a reasonable thing to do lead to selfie being named word of the year!

So, share this beautiful gift with friends, family and strangers. Capture a moment of earthly time and the eternal spirits of those in the picture. Look deeper at your selfies and ask, what are they really telling us?