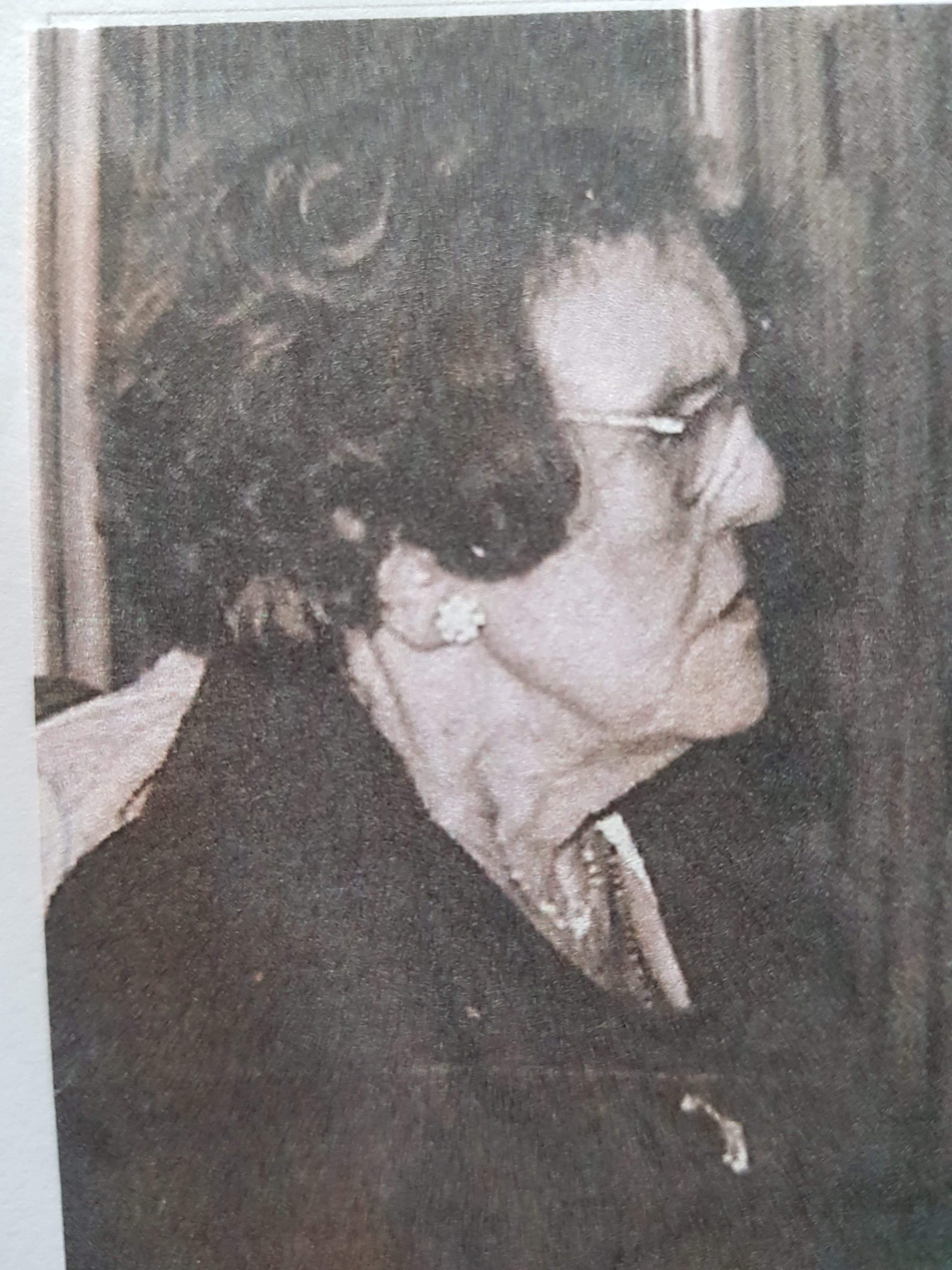 My Journey with Spiritualism – Part  1

My name is Frank White. I was born in 1942 in Barking, Essex, although almost my entire family was originally from Cornwall, and arrived in London in the mid to late 1800s. For the first 3 years of my life, my Father was serving with the Army overseas, so I was brought up by my Mother and her Parents. My family had a mixture of religious beliefs, my father’s family were all Wesleyan Methodist. Although my Father was a Christenings, Weddings and Funeral man when it came to church attendance, my Mother’s Father was Catholic and her Mother was Spiritualist. My Mother herself was Anglican (Church of England), so both my sister and I were brought up Anglican. I was aware at a young age that my family were, inspite of my Grandfather’s beliefs, very Anti-Catholic, but I don’t doubt they thought they had their reasons. My Grandmother’s beliefs were never talked about and the Subject of Spiritualism was totally Taboo. As a child I went to Sunday School every week, sang in the Choir, served at Communion, and in my later teens & early 20s gave addresses and presented services. I had by then moved to an Evangelical, Gospel Church. I look back now and realise that I was aware of Spirit from the age of 6 although back then I didn’t understand what I was experiencing.

I remember that by my mid-teens I was aware from conversations I heard between my Grandmother and her friends that her religious beliefs were different to the rest of the family, but I didn’t know how. I knew she was Spiritualist but I didn’t know what that meant. I asked my parents about this and I was told in no uncertain manner that the subject was not for discussion, and on no account should I ask my Grandmother, because she had made a promise that she would never talk to either me or my sister about it.

This was not very helpful and in-fact I found it quite alarming since they inferred that there was something very wrong with it that I didn’t need to know about, and they intimated that it could even harm me in some way. Now if you tell me I don’t need to know about something, the one thing you can rest assured is that I am about to go and find out why. If my Grandmother’s beliefs were so wrong and extreme then I needed to understand why. I have to say, this quite worried me at the time, this was the late 1950s early 60s.

In Barking where I lived, there were stories of Witchcraft and Occult Practices, with reports of Covens in the Park at night and I knew that an Exorcism had been carried out in the Flats of an Estate near me. Also the Parish Church in nearby Rainham had been broken into and the Altar smeared with chicken blood. So you can imagine why I was concerned. I researched the subject in the local Library and learnt a lot about the History and Philosophy of Spiritualism and found people who were willing to talk about their experiences, but their knowledge was quite limited. I asked my Grandmother to talk to me but she refused, I think she was afraid of the repercussions if the family found out.

In 1968 I met my future wife, Mavis, I was able to talk to her about it, I was still not really convinced that there wasn’t something evil in what my Grandmother believed, and by then I had experienced somethings myself that I couldn’t explain. Together with them we were able to talk about my own experiences to persuade my Grandmother to talk to us on the understanding that no one in the family must ever know she had done so. We kept that promise, we had no wish to cause her any problems. Although of course the family now know what I believe and practice and share much of it with me. Both my Parents have now passed, my Mother in 1991 and my Father in 2010. My sister and her family now know I am a Spiritualist and also that my Grandmother spoke to us about it and they are fine with it.

Be the first to comment on "Frank White, My Journey with Spiritualism (4 parts)"