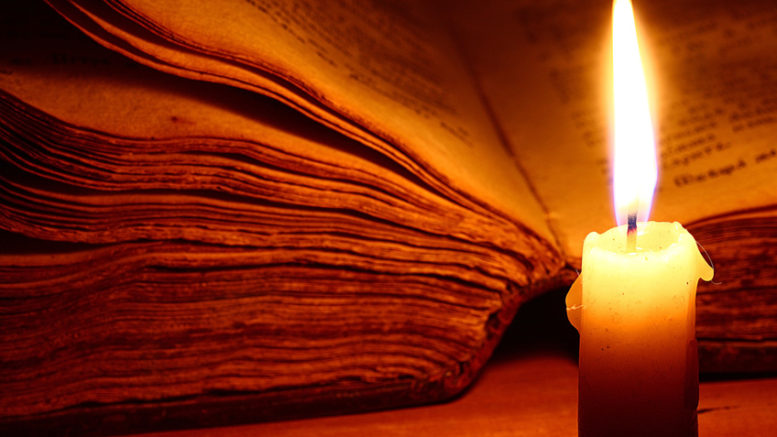 ‘Do I have the guts to allow the spirit to help write this summary of a relationship which began in an open circle which meets in Parkside Spiritualist Church every Monday afternoon at 2pm, in Coventry, England.

In February 2005 my wife Jackie and I joined an open circle, led by Alieen Davies.

At about the same time Jackie S also began to attend regular. During one of the meetings, right out of the blue, Jackie S proceeded to give me a reading in which she gave me a very accurate history of my life – and she did this in about 3 minutes. I was most pleased. It took place in the open circle and it was totally spontaneous and inspiring. About 2007, in the same open circle, Jackie asked me if I would become one of her teachers, I said I would do the best I could, Actually I was very honoured to be asked. Perhaps I was beginning to see her developing potential as an all round medium-physical-trans-ect ect ect.’

Jackie’s Book is available on Amazon.

‘It includes pictures of ectoplasm my Inspirer Guide also of me sitting in the Energy and testimonials from my sitters.’ – Jackie Smallridge.