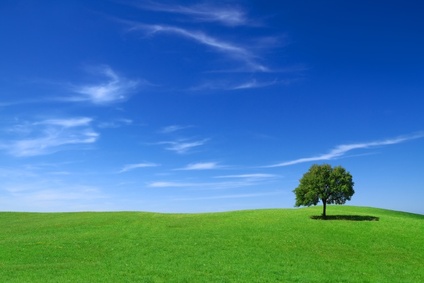 There are many legends related to this castle, bringing pilgrims from far and wide to follow in mythical footsteps.

Legend has it that Cornwall is the land where the Giants once walked. St Michael’s Mount is believed to be where a giant called Cormoran once lived, wading ashore to steal cattle from the village. Finally one night a local boy called Jack was fed up of this and rowed out to the island while the giant slept. He dug a deep hole and waited for sunrise, when he blew a horn to wake the creature. Disoriented, the giant staggered out of his house and was blinded by the sunrise, falling into the pit and disappearing forever.

An ancient stone chair stands at the entrance to the castle, marking the spot where the Archangel St Michael repeatedly appeared to fishermen in the year 495AD. It is also said to be a place of much spiritual energy, thanks to the Ley Lines that cross beneath the island.