I was 33 when I first encountered Trance.  I was exploring alternative treatments for PSTD when I stumbled across hypnotherapy.  Intrigued I started to review a technique called disassociation, which is similar to EMDR which enables you to remember traumatic memories but without the emotional charge.  So amazed by the results, I decided to study Clinical Hypnotherapy and learn more. While doing this I became fascinated by Past Life Regression and following some workshops at the then Spiritualist Association of Great Britain, which was based, at the time, at 33 Belgravia Square in London. I enrolled into a Trance Circle.  Not ever thinking I would become a Trance Medium. I had hoped just to extend my study of trance and gain a broader understanding of it all. I wanted to understand the difference between the ‘spiritual’ and ‘scientific’ view.

I sat in a trance circle for just over two years at the SAGB.  It fast became my favourite class of the week.  I was instantly hooked.  As we sat in circle each week, the subtle feelings grew and as the trance states deepened, it felt like you were tapping into the Elixir of life.  Regardless of what was said in the class, which was often fascinating, you left feeling elated and it was like a healing session, just for you.  It recharged the batteries, helping me cope better at work, so I kept going.  Eventually though, as the SAGB prepared to transition locations, the circle came to a sudden close and I went on to explore other things. I sadly could not locate another authentic circle. 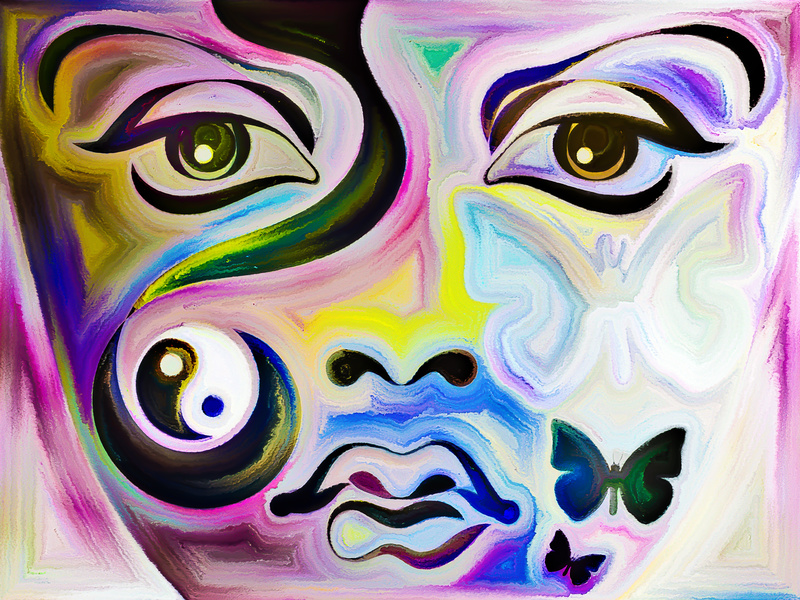 Fast forward to Dec 2017, some 10 years on and my trance encounters would start up again.  Now a professional Medium and Clinical Hypnotherapist, I was asked to investigate a potential haunting/negative feelings in a Bethnal Green Hall for a friend. Though I explained that I would not have a clue what to do, if the space was found to be haunted, I agreed to see  if I could pick up any feelings or information up.  Whilst there, no ghosts, hauntings, negative energy was found,  but one Trance Mediumship group introduced.  After we exchanged stories, I was asked if I would like to demonstrate trance.  I had to laugh, I felt like I been duped. No hauntings, just a Trance Circle in place, no wonder Spirit had wanted to give me that parking space so urgently outside!!  Spirit had clearly brought me here under false pretence.  Not sure what to do, I simply sat down and agreed to do the meditation, explaining I hadn’t done trance in over 10 years but here is the thing, Trance is a very seductive thing.  Once meditating the Power just kicked in and I found myself lost in the experience.  Before I knew it Spirit were singing quite loudly (I am tone deaf and can’t sing a single note in tune outside of Trance) and giving a talk about Trance Mediumship. This would be followed by 11 individual readings to an audience that I had not met before.  What is fascinating to me, is that the trance state was such, that I could clearly remember it all and though the thoughts, mannerisms and singing voice was clearly not my own, the voice was mine and I could observe it all, if from a slightly removed internal view point.   When I came round, my face was read hot and the man sitting directly in front of me commented that he had seen a face that was not mine, positioned on top of mine.  How strange but wonderful I thought.  My face was read hot, so something had definitely occurred, on what was a freezing cold Dec day.

The night had been so interesting I was invited back.  This time however, the audience was a public one and my heart started racing and I wanted to run.  I had to take a leap of faith, if Spirit had set this up, they knew that it had the potential to go down quite well – but Eastenders don’t take prisoners I thought. If they think it’s crap, they will tell you so.  Hey, ho, in for the penny, in for the pound and so I sat down.  The rest is really history.  I have now been demonstrating Trance Mediumship on and off for about a year. Though I have only done a handful of public demonstrations and private ones, every time I do it, it’s slightly different and something new or more interesting occurs, so I keep learning,keep exploring.  I regularly demonstrate at Thundersley Christian Spiritualist Church. It’s always an experiment but we always seem to have a really nice time.  So like that, the strange, becomes enjoyable and normalised.

At present, I am practicing Trance within one to ones, booking in more demonstrations private and publicly in safe environments, to see how far Spirit can evolve the Trance, so it’s an ever changing experiment and exploration.  The singing hasn’t ceased, in fact that gets more crazier – vibrato, overtone singing, I am learning it all, who knew, Trance could be so interesting and crazy.  If you would like to see a Trance Demonstration, pop over to see me at Thundersley or watch out for my online private sessions on my Facebook page Medium Kat B or website www.kat-b.com.