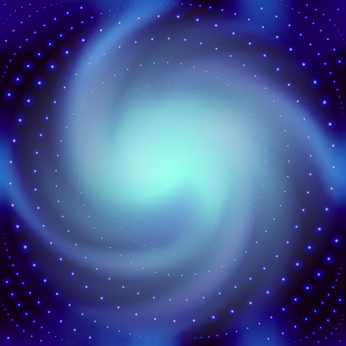 Some numerologists and astrologers have suggested that the world will end on 21st December 2012. They have based this on analysis of the formation of the planets in relation to the earth on this date, and also on various numerological interpretations, based around the date.

It has also been suggested that the end of a cycle of 5125 years in a particular calendar system used by the Mayans. This calendar is known as the Mesoamerican Long count Calendar.

Some pinpoint the date as signifying the beginning of the Aquarian age and the end of the Piscean age, this shift in energy bringing new influences upon the world.

Another interpretation which has been suggested by various spiritual organisations is that rather than being the end of the world for mankind and for the Earth in a catastrophic manner, it is the end of the world as we have known it. A spiritual transformation will take place which will signal the beginning of a new, more spiritually enlightened time, in which we will all begin to take better care of the Earth, each other and our selves.

As we think about the world in its current state, it is evident that some changes are taking place that seem to affect every place on earth, specifically the world wide economic difficulties, and the disappearance or relieving of many of the world’s dictators and dictator systems. These changes will force a review of the way things have been done and re evaluation of governments and organisations which have power to make and change rules and laws.

If you have any views or information which help to answer the question posed in the title, 2012 the end or the beginning, please comment below so we can publish them.