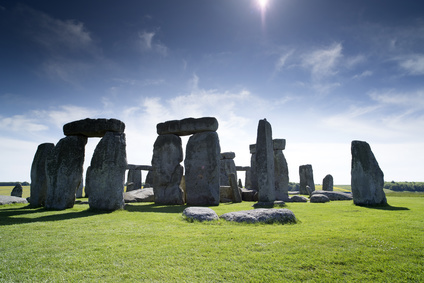 Dates and Events that have influenced Spiritualism.

500 BC – Greek Philosophers
Greek philosophers Aristotle and Plato, influenced by Greek poet Pindar, establish the idea that the Soul is divine and would return after physical death.

1619 AD – French Philosopher
Rene Descartes, a French philosopher, believed that the body was an Organic Machine and would eventually stop and that the Soul was independent of the body, therefore could live on after the organic machine had stopped working. “I think, therefore I am”

1688 AD – Swedish Philosopher
Emanuel Swedenborg was born. He believed that Spirits wrote books through him. He met with the Queen of Sweden, who also believed in his revelations after meeting with him. This also made others in the country believe.

In 1888 Margaret confessed that their rappings had been a hoax and publicly demonstrated their method. She attempted to recant her confession the next year, but their reputation was ruined. Read more on Wikipedia.

1870 AD – Message Spreads from America
At this time the subject had been widely written about and communication with Spirits had become fashionable in the high society of England, Europe and of course America.

1951 AD – Passing of the Fraudulent Mediums Act
Allowed people to practice their religion, without risk of the Witch Craft Acts.

2008 AD – Repeal of the Fraudulent Mediums Act 1951
Now covered by the Unfair Commercial Practices Directives under The Department of Trade and Industry and the Office of Fair Trading.